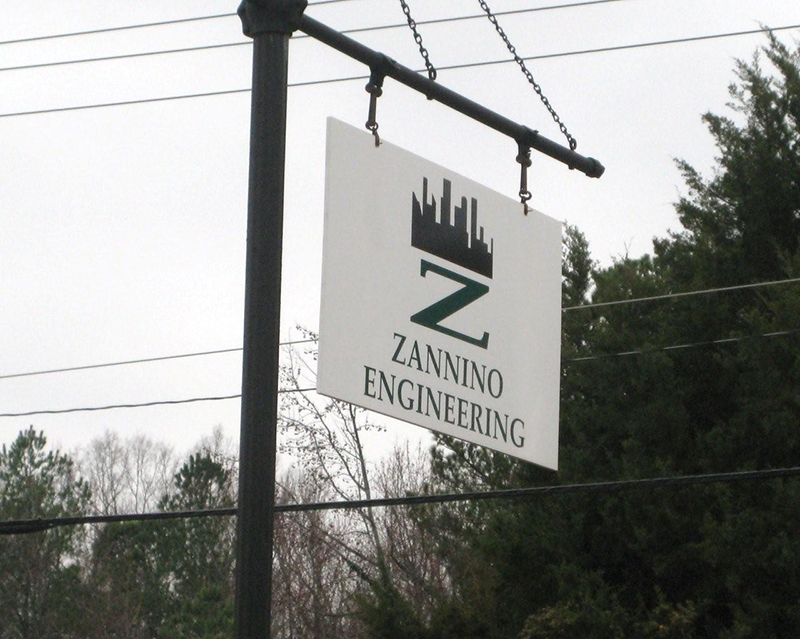 In December of 2013, ZEI was contracted to perform Construction Materials Testing and Special Inspections for the proposed Regional North Distribution Center, a 250,000 square foot distribution facility. The site, which is located in Ashland, Virginia, was existing farm land.

A Geotechnical Evaluation performed for the site by another company indicated that the upper 12 to 18 inches of the soils across the site were soft and loose and would require remediation of some sort to be suitable for support of pavement subgrades, building slabs and footings.

ZEI visited the site several times in December and January and performed test pits and hand augers to further verify the findings in the geotechnical report. In addition, ZEI found that the near surface soils, while soft, loose and wet, were soils that would be suitable for use as either structural fill or as support for the building and parking lot elements, provided the soils could be dried and/or stabilized. After our investigation was complete, ZEI offered the following options to our client:

ZEI reviewed all the laboratory data accumulated for the project and determined that lime stabilization, which generally relies on the pozzolanic reaction of the lime and clay particles in the soil to stabilize the soil, would be 3% lime by weight. In addition to the pozzolanic reaction, the moisture content would decrease and the plasticity of the soil would also decrease.

During our review, we also noted that while the near surface soils were wet and loose, deeper soils were dry and very near their respective optimum moistures. With this information, ZEI revised our third recommendation to stabilizing the soils with lime to a depth of 12 to 18 inches and once the stabilization was complete, on-site soils from deep cuts would be used to bring the building pad to grade. These cuts would come from the vicinity of the BMP pond that was being constructed on the site.

By using lime to stabilize the wet soils and by using on-site soils to fill the building pad, recommendations made by ZEI saved our client just over one million dollars in potential change orders.