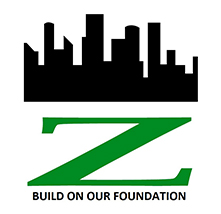 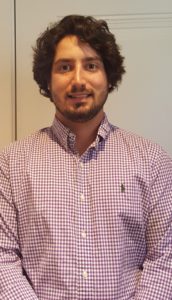 Zannino Engineering is pleased to announce that Josh Spacek joined our engineering department in June. Josh is a recent graduate of West Virginia University (WVU), which is a public, land-grant institution, founded in 1867.

Josh Spacek is already busy in the field working primarily on residential and commercial subsurface investigations here in the Metro Richmond and surrounding areas (#RVA). Last year, Joshua was a summer intern with Zannino Engineering. He gained hands-on experience in our commercial testing department during his internship.

Josh is looking forward to working on a variety of construction and development projects that require his engineering and geotechnical skills. He lives in Richmond, Virginia and is originally from Oklahoma City, Oklahoma. He attended Freeman High School before continuing his education at WVU.

On the personal side, Josh Spacek has been an active volunteer in the community. He has worked with animal shelters and non-profit animal hospitals in both Virginia and West Virginia. In addition, he worked with multiple organizations in West Virginia that focus on helping the homeless population. Outside of work, Josh has a passion for music and has played the drums nearly his whole life. He loves the outdoors, West Virginia sports, and has a fine appreciation of barbecue.